This will be followed by a parade to the War Memorial where there will be a ceremony that includes the laying of wreaths.

Everyone is welcome to take part in the march to the War Memorial (which will start just after 3pm from Green Batt) or watch the wreath laying ceremony.

The Band of the Royal Regiment of Fusiliers will accompany in church and lead the parade. 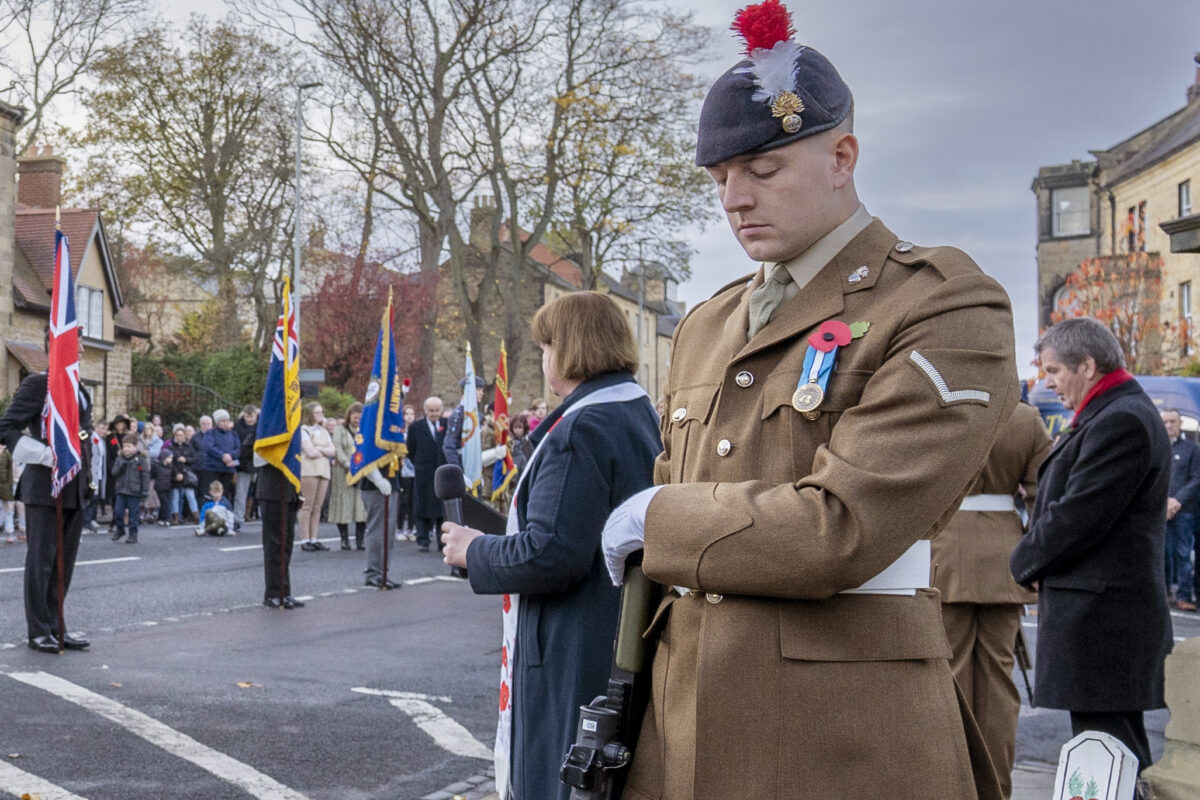