Members of Alnwick Town Council stepped into a world of make-believe during a site visit to Alnwick Garden.

Councillors, officers and members of the Retail and Town Centre Advisory Group were keen to see how the £15.5 million children’s adventure attraction, Lilidorei, is taking shape as the first of the structures are put in place. 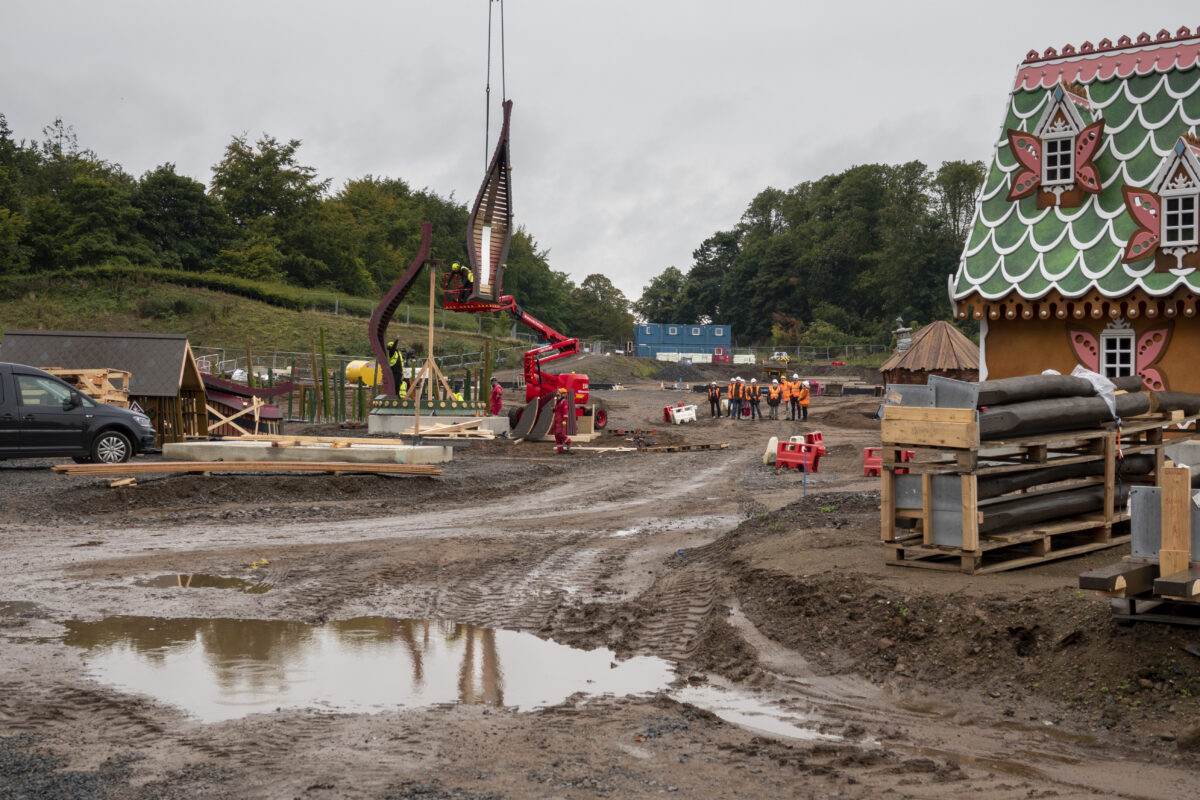 The Duchess of Northumberland’s vision for Lilidorei is to encourage children to leave their phones in their pockets and to use their imagination as they enter into a totally believable, magical world. 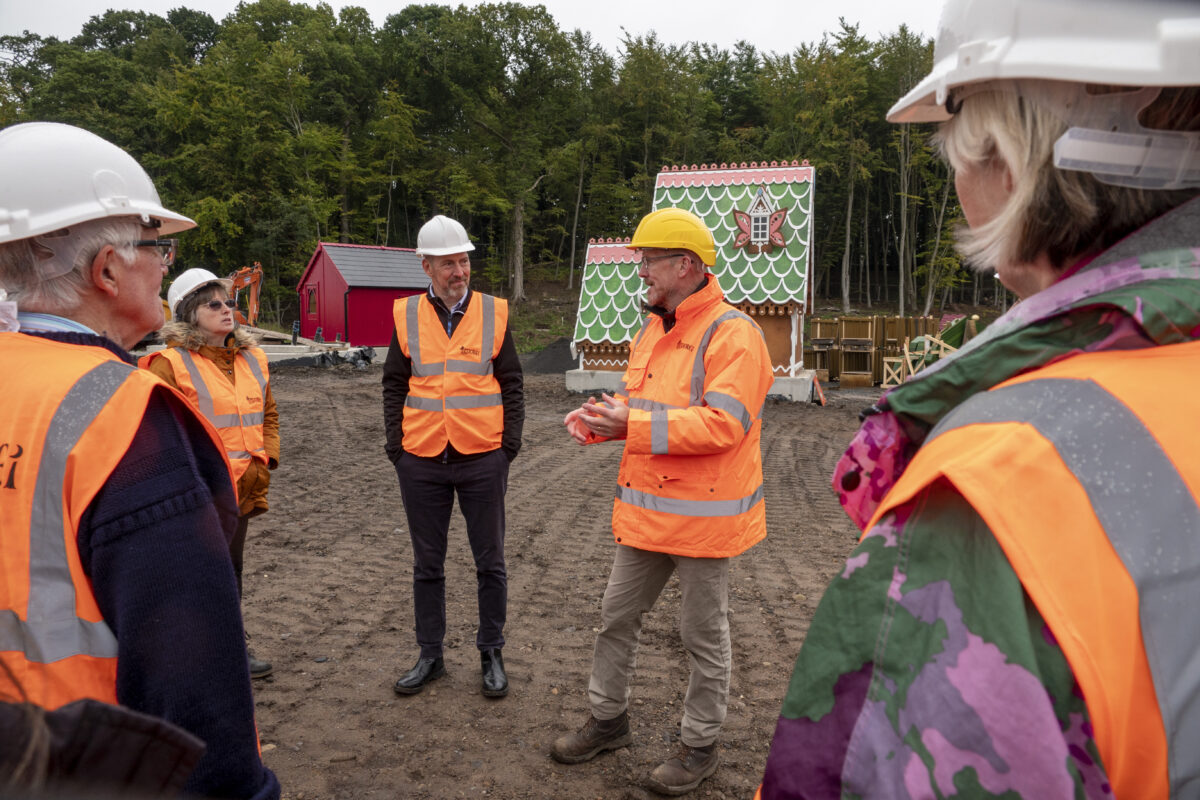 Alnwick Town Mayor, Councillor Geoff Watson, said “It was fascinating to visit the project now, in the early stages.

We gained an understanding of the construction process, the layout and the ambition of the project.

Building on the success of The Alnwick Garden as a major tourist attraction, Lilidorei will further put Alnwick of the map.

We welcome this £15.5 development which will employ local people and hopes to attract a further 280,000 visitors.

The Duchess of Northumberland must be recognised for her vision and her determination in bringing this project to reality – I think this will become apparent during the six-episode TV series about the development, due to be aired on Channel 4 next year.”

The Councillors were shown around the site by Lilidorei Project Co-Ordinator Aidan Harrison and Alnwick Garden Director Mark Brassell who explained the layout of the site and the construction schedule for the project which is set to welcome its first visitors from spring 2023. 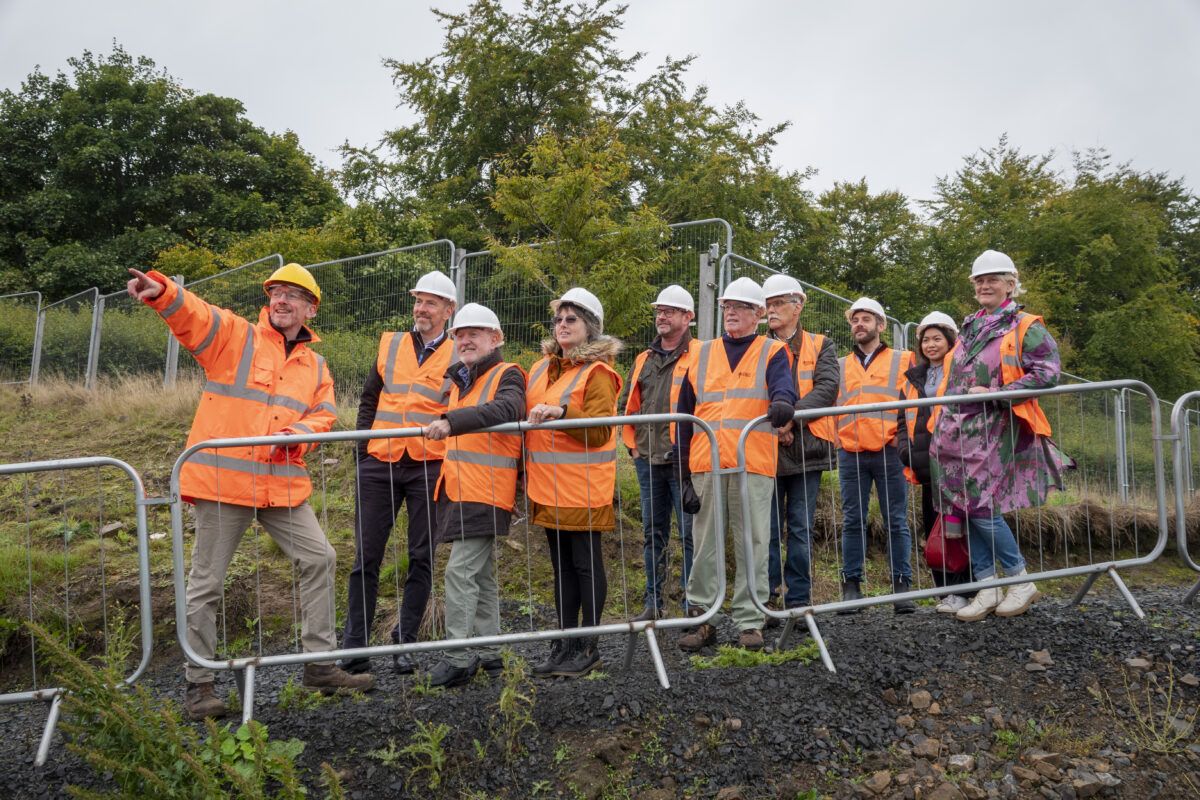 Alnwick Garden Head of Marketing, Ian McAllister, said “We had the pleasure of showing some members of Alnwick Town Council around the Lilidorei site and hope that they managed to take a step away from reality for an hour and put themselves in the shoes of Elves, Goblins and Pixies!

We are all very excited to see the progress on-site and looking forward to throwing open the doors to this new attraction.

We hope Lilidorei will encourage children to step away from reality, make their own story and create their own make-believe world.” 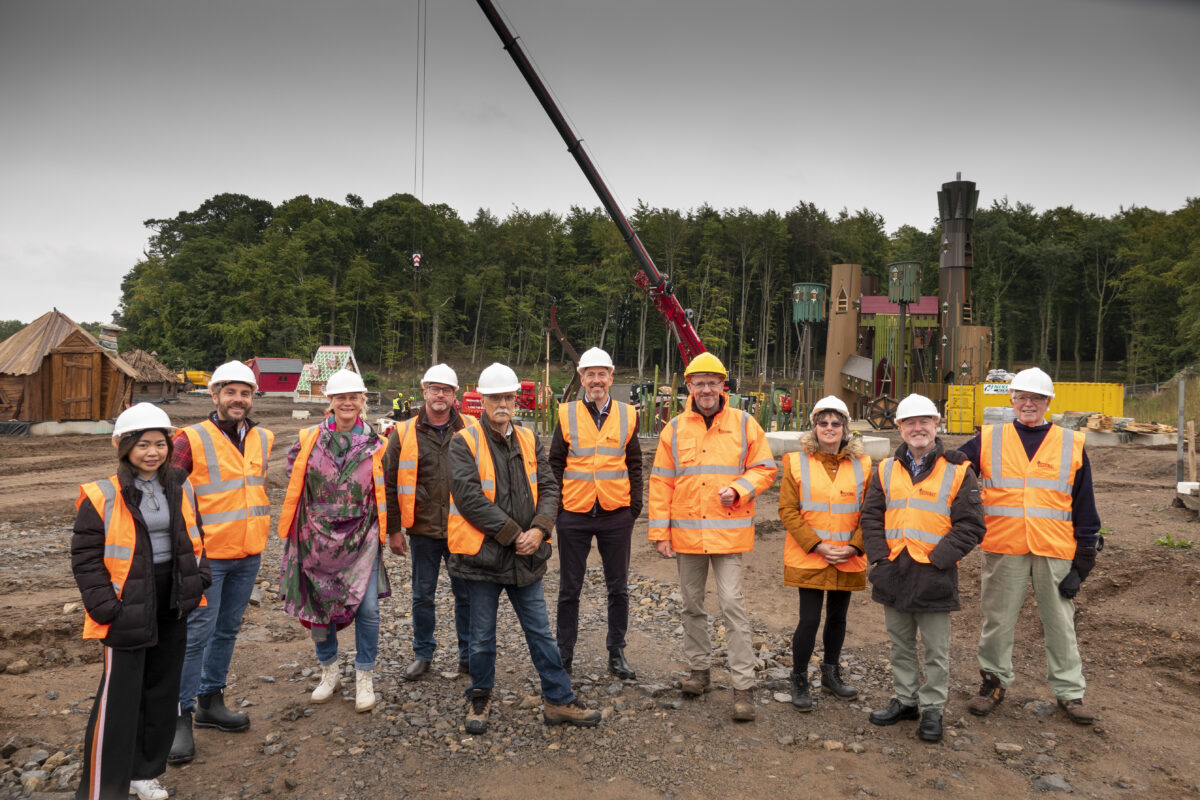