The County Service of Remembrance and Celebration was held on Sunday at St Michael’s Parish Church, Bailiffgate, with a packed congregation of over 300 residents.

There were uplifting hymns, prayers and readings including one from local man Duncan Davidson who was a Senior Page at the Queen’s coronation.

The Duchess of Northumberland in her capacity as Lord Lieutenant, the Queen’s representative for the county, also gave a reading.

Towards the end of the service, a special commemorative medal to mark The Queen’s Platinum Jubilee was awarded to serving frontline members of the police, fire, emergency services, prison services and the Armed Forces. 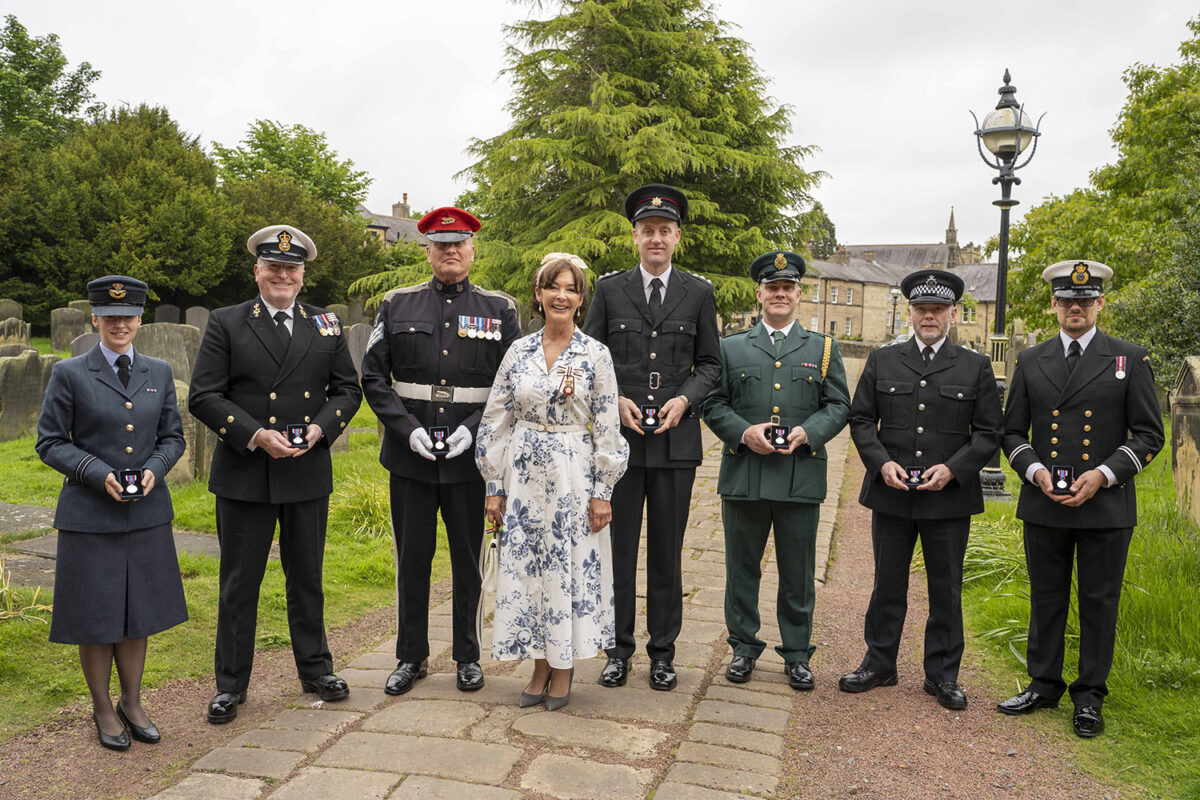 Acting as a token of the nation’s thanks, the Platinum Jubilee Medal follows a long history of awarding medals to mark royal jubilees, with the first one awarded to mark the 50th anniversary of Queen Victoria’s reign in 1887.

Her Grace, The Duchess of Northumberland said: “The record turnout at the service is a testament to the esteem in which Her Majesty is held.

“It was really wonderful to see so many local people come along to pay their own personal tribute and thanks for her magnificent reign and amazing 70 years of dedicated service.”

“The volume in the church when everyone was singing was quite extraordinary. It was a wonderful and moving service in such a beautiful church.” 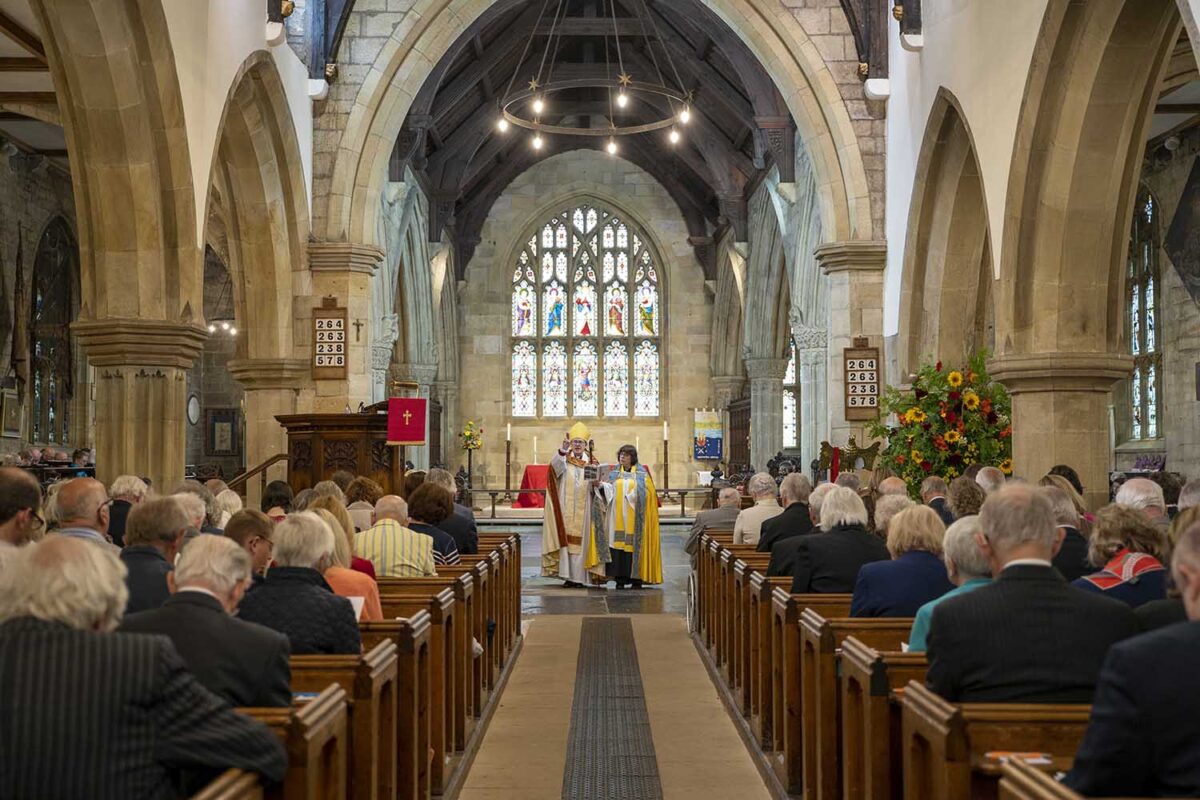 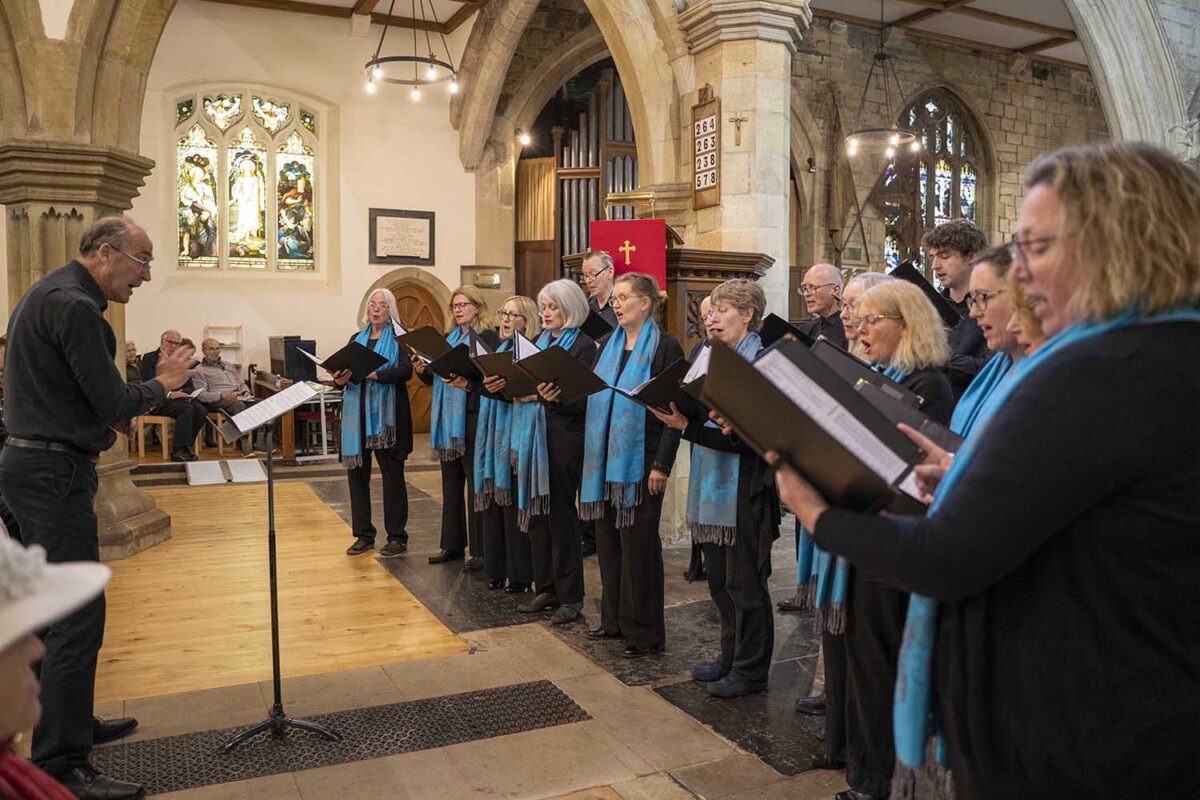