Alnwick Town Council have just launched their Mayor’s Civic Awards for 2014 -2015. There awards are in two categories – adults and young people aged 18 or under and were put in place to enable individuals and groups to receive formal recognition for their involvement, contribution and dedication to their town. Awards can be made for a number of areas including charity work, citizenship, caring, sport or community participation. 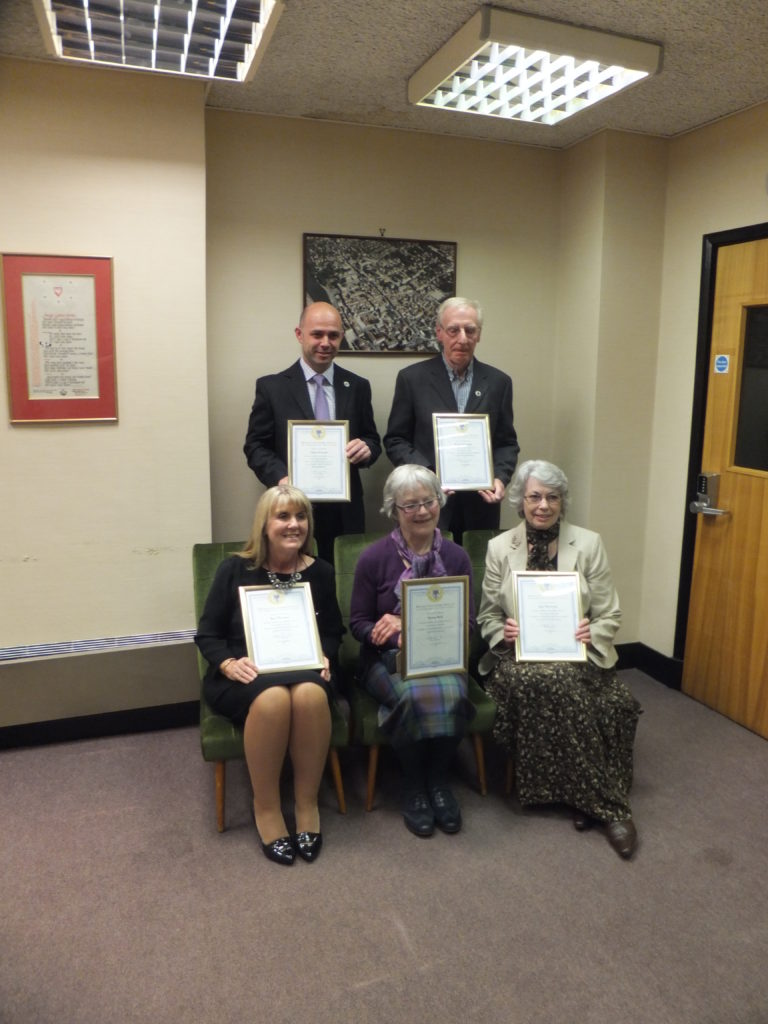 The types of areas they were nominated for included fundraising efforts for local charities and sports facilities; coaching activities; volunteering work within the town and work in bereavement services.