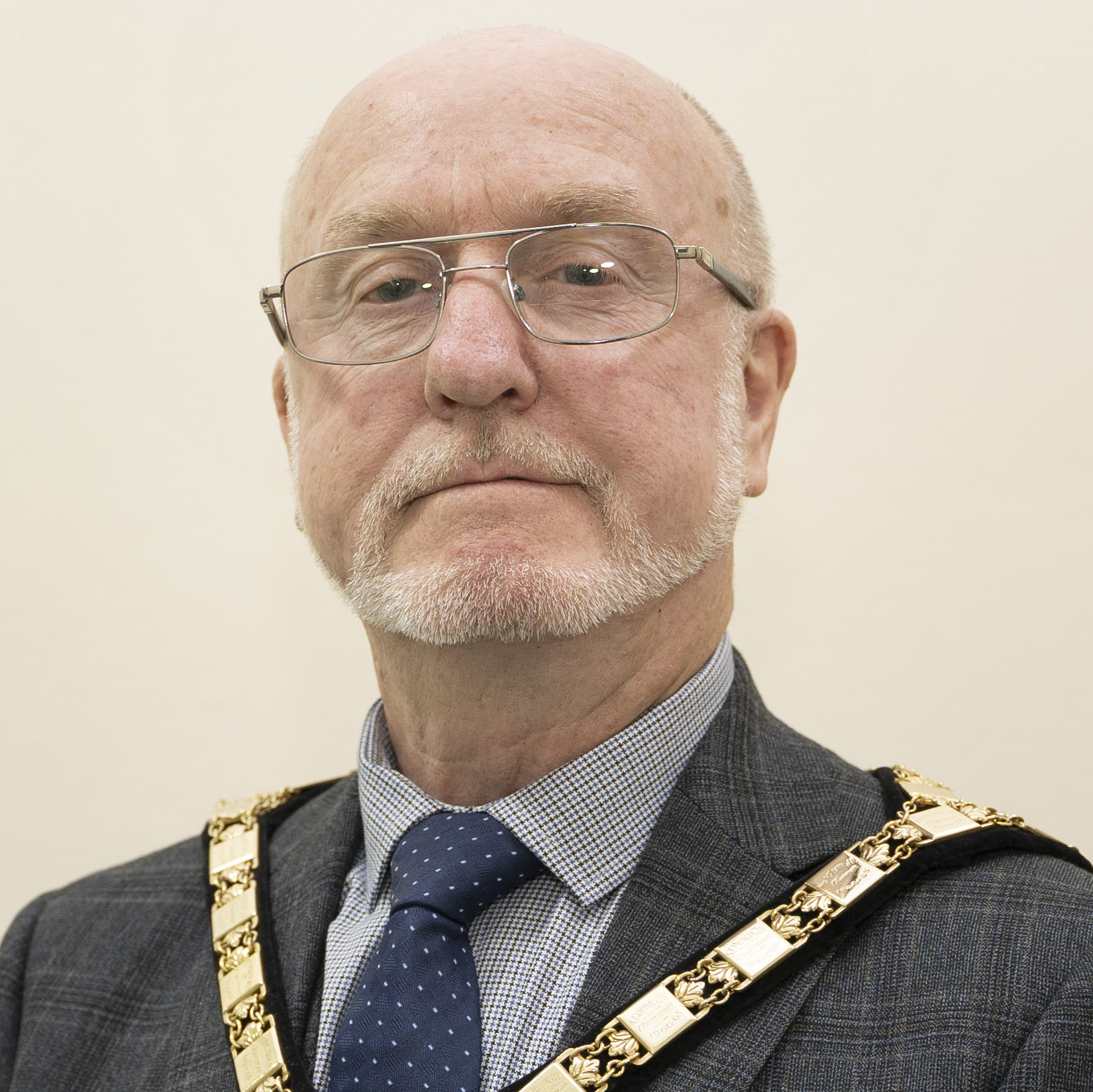 The positions of Mayor and Deputy are filled by election at the annual meeting of the Council in May and both Geoff and John were elected as Mayor and Deputy Mayor for 2022-23 at the Annual Meeting in May 2022.

The Mayor has the following roles and functions:

The Mayor also nominates an annual charity and Councillor Watson has selected the new Alnwick branch of the Royal British Legion. The money collected at the Civic Carol Service in December and other civic events will be presented to the charity by the Mayor.

If you would like the Mayor to attend an event please contact the Town Clerk using the Contact Information below or send an invitation to The Mayor, Alnwick Town Council, Council Offices, Greenwell Lane, Alnwick NE66 1HB.